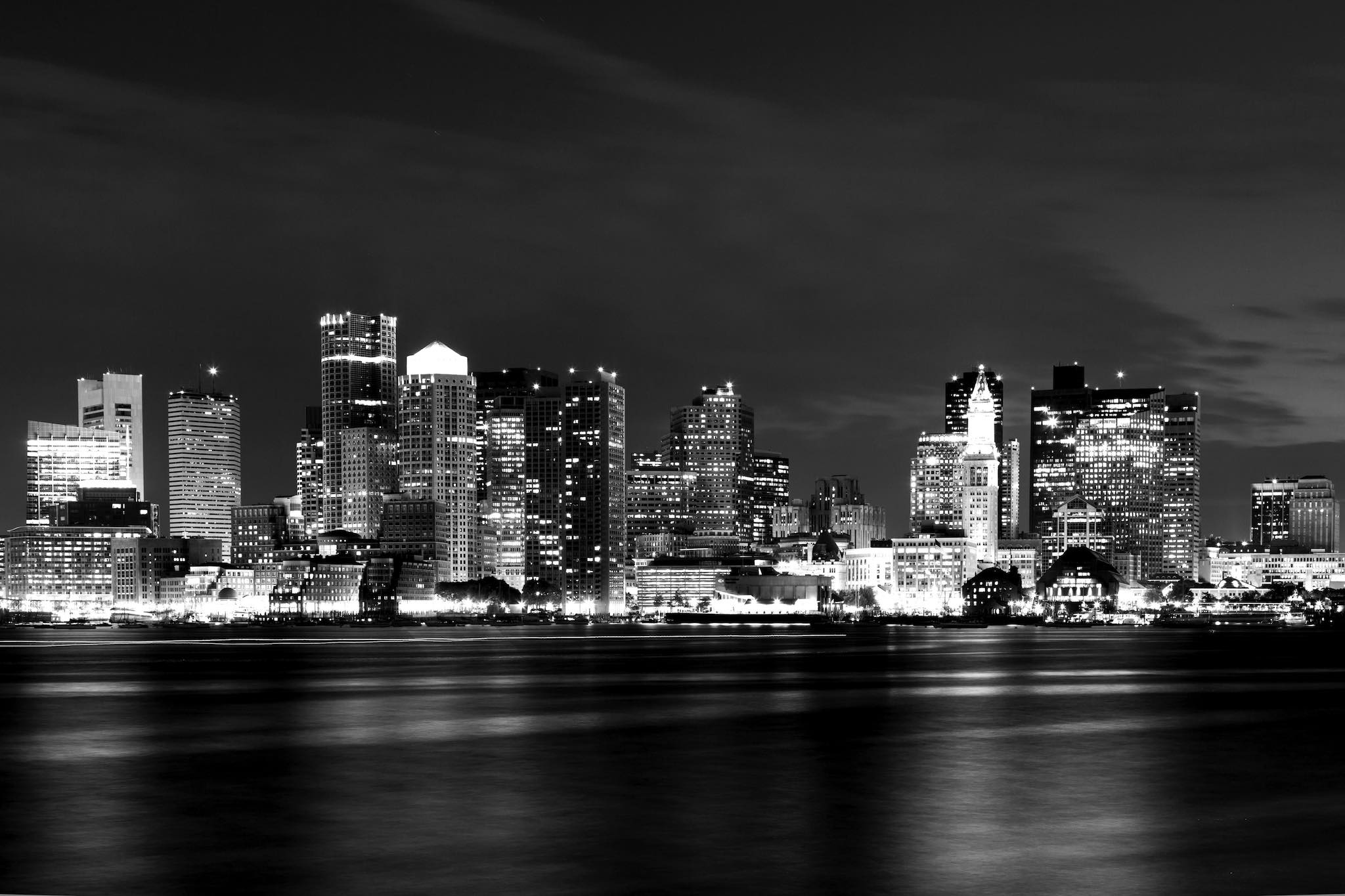 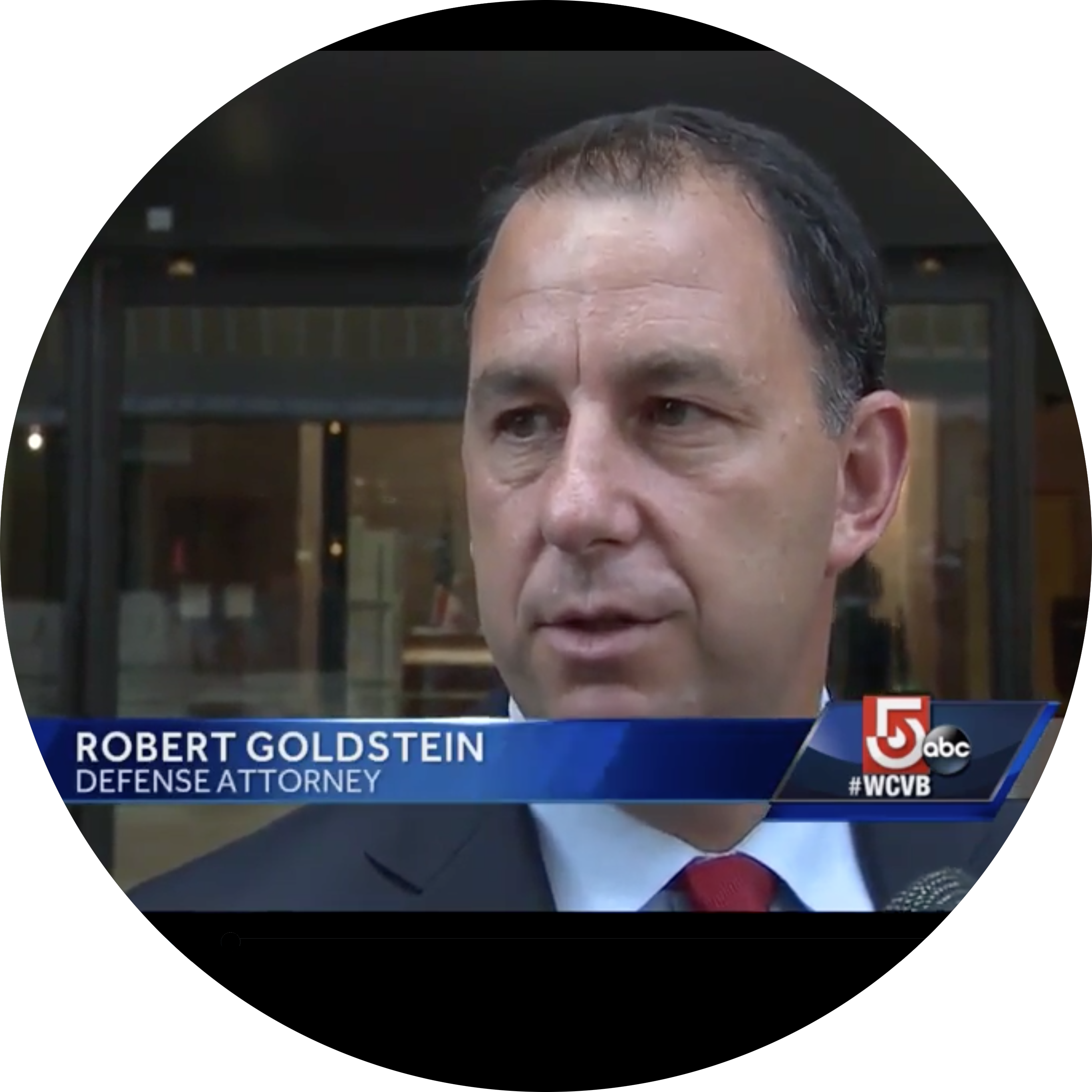 A graduate of Harvard Law School (LL.M.), Mr. Goldstein has earned a reputation as one of the finest criminal defense trial attorneys in Boston and beyond. Based in Boston, Mr. Goldstein represents clients in federal and state courts across the country.  Repeatedly selected by his peers for inclusion in The Best Lawyers in America and Super Lawyers, and asked by colleagues to serve on expert panels, Mr. Goldstein's clients include executives at Fortune 500 companies, elected politicians, members of academia, business owners, real estate developers and professionals, and fellow attorneys. Perhaps the greatest testament to his legal skills, Mr. Goldstein regularly receives referrals from prosecutors against whom he has tried cases and attorneys with whom he has defended cases, and is routinely asked to join defense teams by some of the most renowned attorneys in the country. Why? Because they all know first-hand the skill set and dedication Mr. Goldstein brings to the defense of criminal investigations and prosecutions.

Mr. Goldstein has represented a wide-ranging array of individuals in highly-publicized, life-altering prosecutions. He has cross-examined every conceivable government witness—from experts in arcane subject matters, to cooperating corporate executives, to lifetime criminals. He has delivered closing arguments in packed courtrooms across the country, delivering real results for clients. Below are a few of the success stories from Mr. Goldstein’s practice:

Mr. Goldstein's trial expertise has been recognized by presiding Federal judges, co-counsel and even opposing counsel. After Mr. Goldstein’s first federal trial, just five years removed from law school, in a highly-publicized trial lasting several weeks (and eventually featured in magazines, a book and documentaries), the presiding judge on his own recommended Mr. Goldstein for inclusion on a court panel, writing that he "was astonished to learn he had graduated from law school only in 1995," and the judge "would have attributed another fifteen years experience to his resume."  From that point forward, Mr. Goldstein has gone on to represent individuals and companies across the country in high-stakes litigation, in a career now spanning 20 plus years. In the process, Mr. Goldstein has developed a skill set that makes a real difference for his clients when it matters most.

Mr. Goldstein's cases have been featured in numerous magazines, newspaper articles, and a book, and he has served as an adjunct professor in the area of trial practice.

I have spent a career watching and interacting with attorneys - as the elected district attorney, as a line prosecutor and defense attorney - you are one of a handful of the best lawyers I have ever seen in the courtroom.

I was one of seven lawyers participating in an 8 week trial for multiple defendants in federal court in Cincinnati, Ohio. Rob Goldstein was one of the other lawyers. His preparation, mastery of the facts and performance in the courtroom were outstanding. I have been in practice for 33 years, with 4 years as an assistant county prosecutor and the rest as a criminal defense attorney. I have had more than 250 jury trials in my career and seen many lawyers try cases. Rob Goldstein is as fine an attorney as I have ever seen.

This has been an extraordinary case. It's not hyperbole to use that word. It raised absolutely state-of-the-art legal issues and serious factual issues as well. I think it's appropriate to recognize and commend Mr. Goldstein . . . for working so energetically and effectively on your behalf. This is in the best tradition of the legal profession and it's really made a difference. You're going to get out of prison many years earlier than you would have absent his skill and dedication.